President Trump is back with a survey showing over 80 million voters want to read “From the desk of Donald J. Trump” 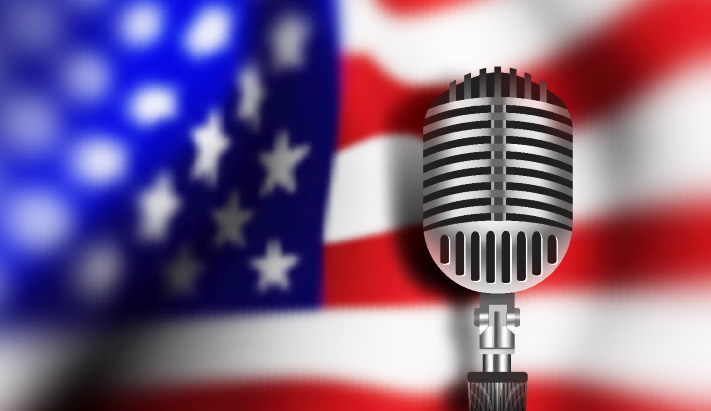 Banned from Twitter, President Trump lost the ability to communicate with over 88 million followers, the Facebook ban would have made this over 100 million.

To discover if Americans are still interested in President Trump’s views, MOBOPINIONS conducted a quick poll on May 5th 2021 of 1,193 people across the USA, with a margin of error of 2.82%, asking “Will you follow From The Desk of DONALD J. TRUMP?”