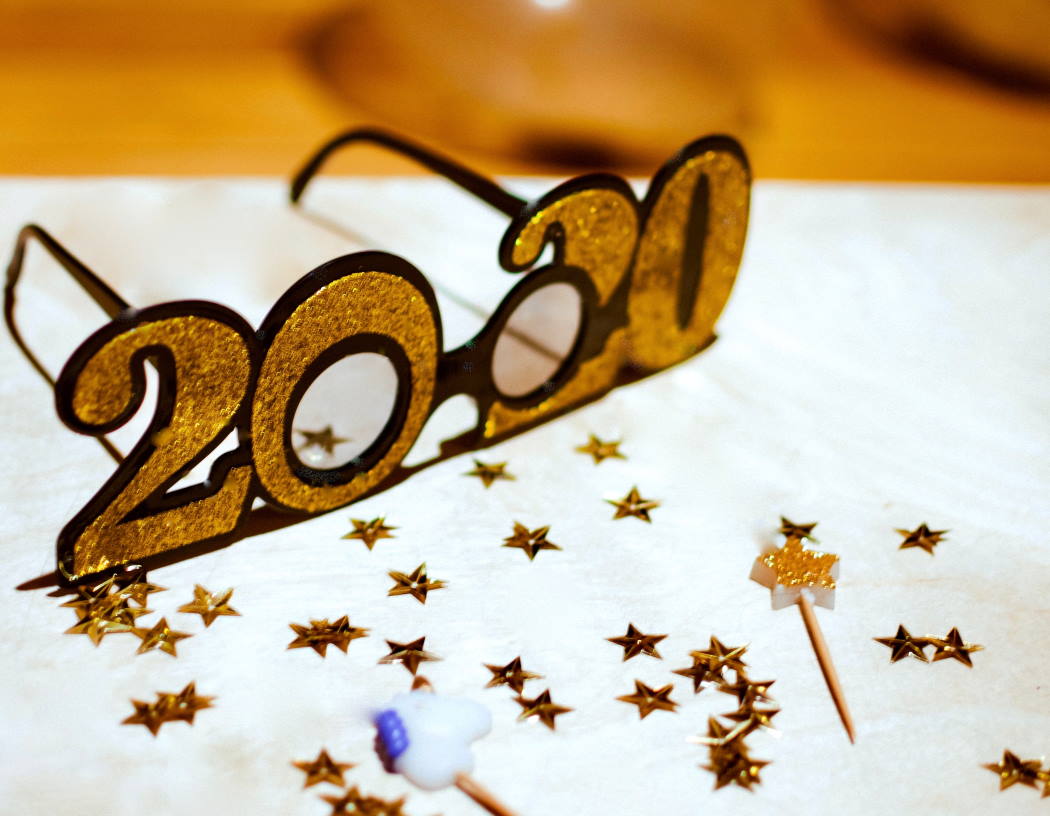 A poll of 6,150 people, under the age of 45, from Brazil, India, China, Vietnam and Pakistan finds 80% of them are staying at home to bring in 2020. This data, using MOBOPINIONS technology, can improve ad targeting by up to 90%. The survey results are used as a base to more accurately reach millions of mobile users.

MOBOPINIONS asked “How will you be celebrating New Year’s Eve (31st December)?”

The big surprise was Brazil where 64% of those under the age of 45 said they will be celebrating at home, with another 20% saying they will be partying at a friend’s house.

India saw the highest percentage of people going to clubs and restaurants at 10%, but it also followed the pattern of the other countries with 58% staying at home and 21% planning to go to a friend.

Not surprisingly 80% of Chinese and 62% of Vietnamese, who will celebrate their New Year later in January, said they’ll be at home.

The responses were collected from the 27th to the 30th of December from within 967 mobile apps, with a margin of error of less than 3%.