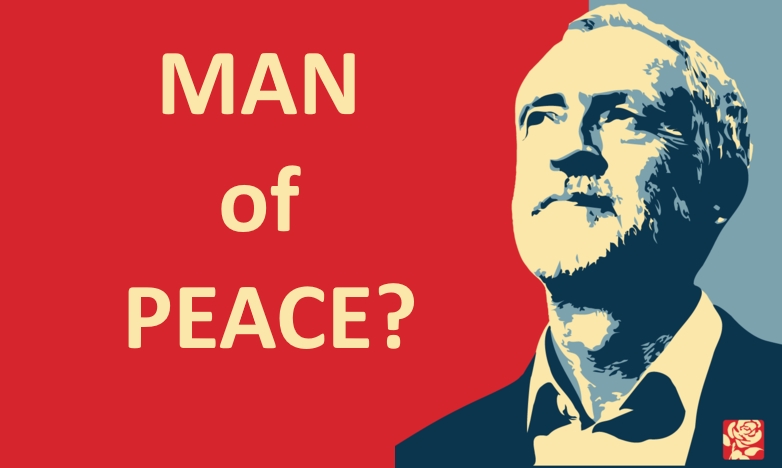 Despite The Negative Press Surrounding Corbyn’s Views, 49% of 18 to 24 Year Old’s Would Vote Labour if an Election Was Held Today, While Only 16% Would Vote For The Conservatives

LONDON, ENGLAND, August 30, 2018 /24-7PressRelease/ — MOBOPINIONS Insight, released a poll of 1,903 people in the United Kingdom. The poll found that the majority of Britons surveyed, 57%, do not think Labour leader Jeremy Corbyn is Anti-Semitic and that his views are legitimate. 43% expressed an opinion that his views on Jews and Israel are Anti-Semitic. Two-thirds (65%) of Labour party voters said his views are legitimate but a full one-third (35%) said he was Anti-Semitic even though they intend to vote Labour in the next election. Among Conservative voters it was evenly split 51% vs. 49% in favor of those who think he is Anti-Semitic.

Mitchell Barak, a pollster and public opinion expert who has polled more than 5 million people in 160 countries, and co-founder at MOBOPINIONS said:

“In spite of the public outcry in the media, especially on social networks, surrounding Corbyn and his statements about Jews and Israel, the British public seems convinced that his views are legitimate and NOT Anti-Semitic. He seems to be tapping into a large segment of the population that are not accepting of the objections being made by those trying to highlight his purported Anti-Semitism. While it may seem that continued publicity will help sway others to consider Corbyn Anti-Semitic it doesn’t seem to be having the intended effect. It may be that some of the offensive material, is quite old and is being brought to light currently for political reasons as elections may be drawing nearer.”

The poll of 1,903 respondents, a national, representative sample, was conducted exclusively through Android 58% and IOS 42% mobile devices, within 351 mobile apps, from 15th August through 22nd August 2018. The survey has a margin of error of 2%.

MOBOPINIONS, has established a reputation of consistently calling election results, including Brexit, UK General and US Presidential correctly. They use a unique technology based around a proprietary mobile survey research platform, that reaches over 1.8 billion monthly respondents, in 190 countries, within thousands of existing apps on smartphones and tablets. The platform enables survey researchers and brands to gain the opinions of their mobile audiences accurately, quickly, and efficiently, through a cost effective manner, that uses existing app based data.