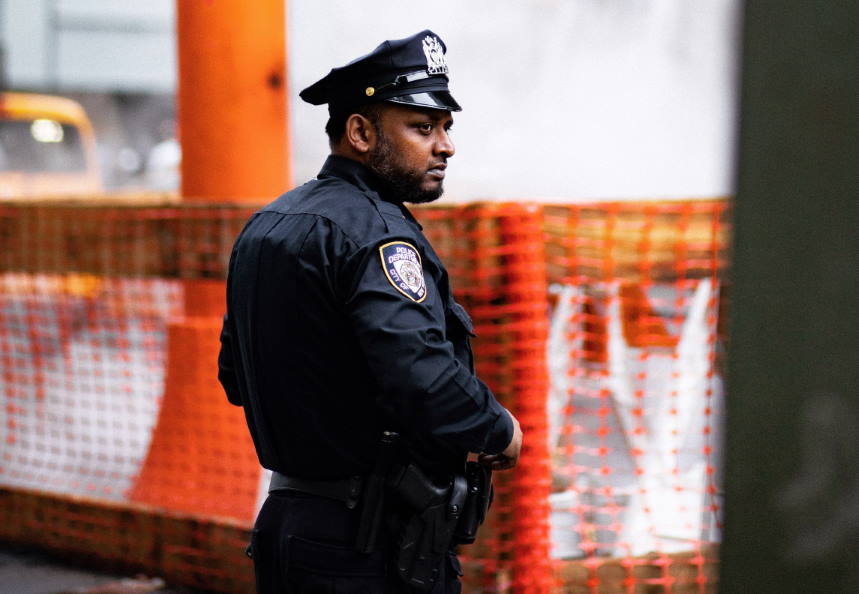 Poll finds that’s 59% of people’s confidence in the police is the same or better under Trump.

As 2019 comes to a close, federal statistics have shown that crime has declined dramatically in the last decade. If so, does the sentiment among civilians towards the police match the data?

MOBOPINIONS asked 786 people if “The police under the Trump administration, compared to Obama are better, worse, or the same?”.

Of those who expressed an opinion, 59% of people felt that the police have gotten better or at least stayed the same, compared to 40% who felt policing has gotten worse.

34% of men felt the police were better compared to only 24% of women, while the results were almost identical amongst all age groups.

The responses were collected between the 12th & 18th of November within 159 mobile apps, with a margin of error of 3%.

MOBOPINIONS has established a reputation for accessing the opinions of mobile users who do not typically answer surveys. They use a unique technology that is based around a proprietary mobile survey research platform, that reaches over 1.8 billion monthly respondents, in 190 countries, within thousands of existing apps on smartphones and tablets. The platform enables survey researchers and brands to gain the opinions of their mobile audiences accurately, quickly, and efficiently, through a cost effective manner, that uses existing app based data.