Trump ex-lawyer Michael Cohen sentenced to 3 years but was it long enough? 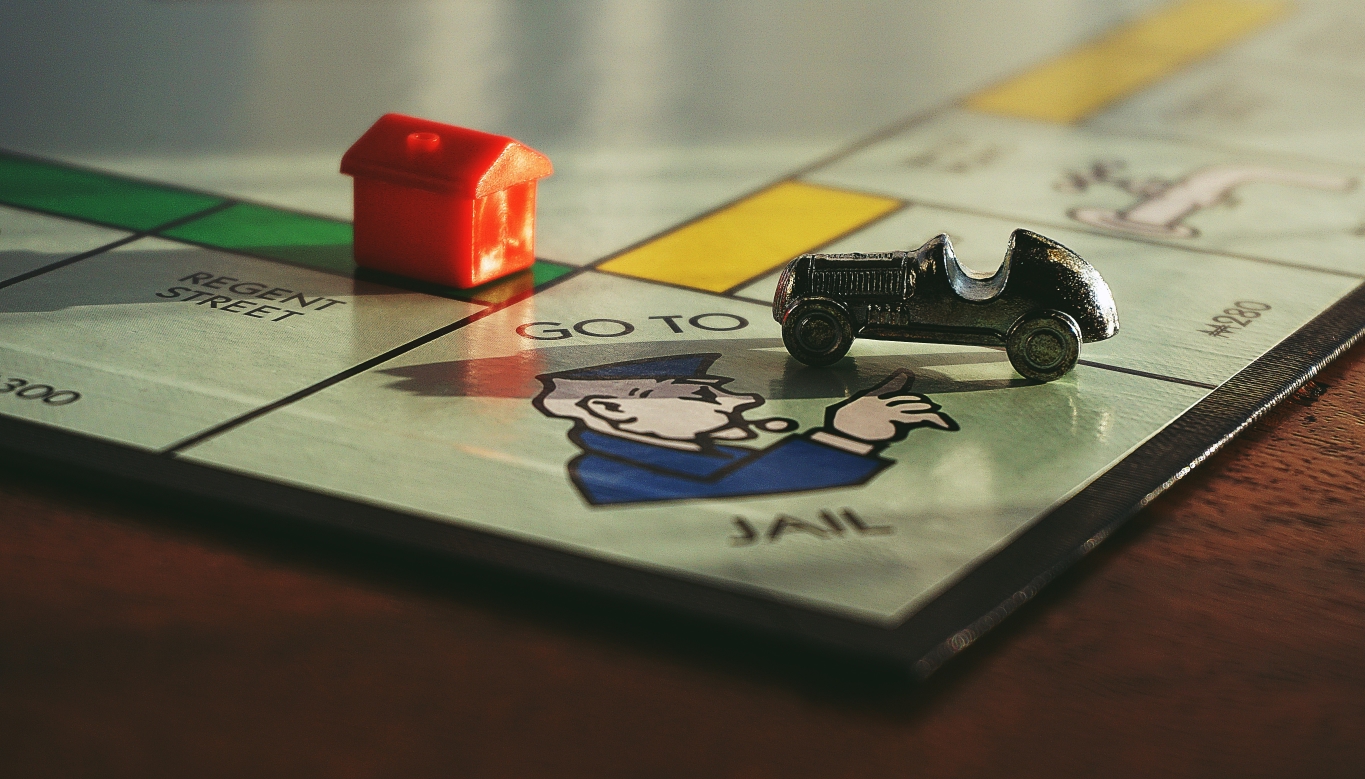 Michael Cohen , President Trump’s former lawyer, was recently sentenced to three years in prison for breaking campaign finance laws, tax evasion and lying to Congress, but do voters think it was long enough?

Cohen’s sentence is the longest imposed to date on anyone connected to the President or stemming from special counsel Robert Mueller’s investigation into Russian interference in the election — a probe that has consumed much of Trump’s presidency and is poised to continue into the coming year.

MOBOPINIONS asked 2,500 Americans, between the 14th and 17th of December, if Cohen’s sentence was long enough? 39.2% said yes it was long enough whilst 23.74% said it should be longer, there was little variance across age and gender.

MOBOPINIONS has established a reputation was accessing the opinions of mobile users who do not typically answer surveys. They use a unique technology based around a proprietary mobile survey research platform, that reaches over 1.8 billion monthly respondents, in 190 countries, within thousands of existing apps on smartphones and tablets. The platform enables survey researchers and brands to gain the opinions of their mobile audiences accurately, quickly, and efficiently, through a cost effective manner, that uses existing app based data.