US 2020 PRESIDENTIAL NATION POLL- Too Close to call. 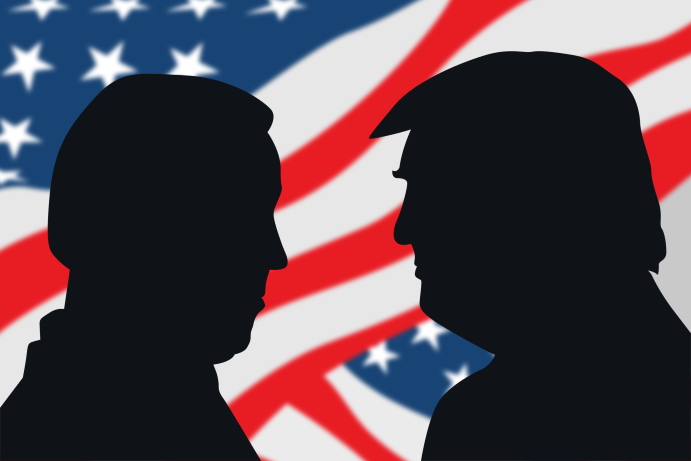 Poll shows Trump reducing the Biden lead significantly, each week, meaning the election is likely to go wire and is too close to call.

When asked about voter intention Trump continued to eat into the Biden lead increasing his share of the vote nationally by 3.1% to 47.21%  whilst Biden dropped to 52.79% With those still undecided reducing to 9.3% as the election gets closer.

The 539 responses were collected on October 19th and October 27th from users answering the poll in their existing mobile apps, with a margin of error of 4%.